I expect many chocolate lovers will be aware that Thorntons are to close 120 stores across the UK over the next three years as shoppers move to the internet for their favourite snack. Whilst this seems harsh I for one think this makes good business sense especially as rents are at a premium according to the press. I can't imagine what it must cost to rent a space on UK stations where 000's pass through every hour of the day. Just over a year ago Mike Davies, Chief Executive of Thorntons, shrugged off declining sales, stating that the number of stores remaining open would depend on the flexibility of their landlords. How right he was. 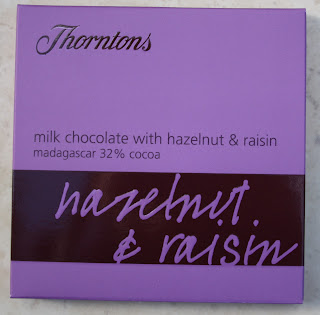 How long will it be before other chocolate retailers follow suit? Selling through the internet and supermarkets also makes good sense. Apparently, Thorntons is going to save several million pounds by reducing central and supply chain costs. 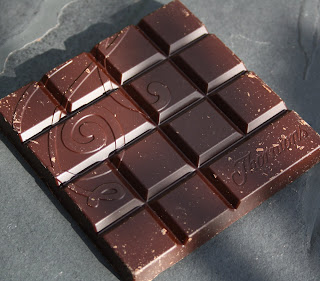 Once the news broke that Thorntons was in trouble I was amazed at the venom that was focused on the company especially by the wife of Commons Speak John Bercow. It was reported in the Evening Standard today that, "Sally Bercow claimed Thorntons, which is closing 120 shops, were a "yuck tasting rip-off" - adding she preferred Hotel Chocolat. Well, Sally also went on to lambaste several other British retails. Surely Sally Bercow should be supporting a great British product? Isn't she aware that Thorntons is Britain's biggest confectioner. What message is this sending out to the workforce of Thorntons and the general public. 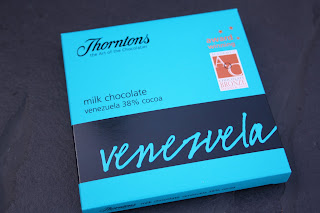 It is very easy to sit in positions of power and make sweeping statements especially when circumstances change! Thorntons may not be the best chocolate producer in the country but it serves a purpose and provides a great service in many different countries, not just the UK. It provides and promotes Organic and Fairtrade chocolate. Is Sally actually saying that these organisations are also "yuck"? Sally Bercow is not doing the British chocolate industry any favours with her comments.
Hotel Chocolat provides a great service but it's not perfect. I've tasted product from their stores that fails to make the mark especially in terms of taste and price. Has Sally actually tasted any chocolate from Thorntons? I very much doubt it. We're not all on salaries that allow us to shop at Hotel Chocolat every week! That's what retail is all about providing a product at the right price that satisfies a demand, speak to Alan Sugar about that if you're in any doubt. 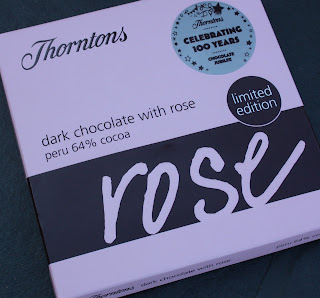 Thorntons is not a bad company and they don't produce "yuck" product. They may have overstretched themselves and I hope under the stewardship of Jonathan Hart, ex Caffe Nero, things will change. Good luck with the restructure and long live Thorntons in whatever format as long as it keeps people in jobs! Shame on you Bercow.
Posted by Chocchick at 20:49

Email ThisBlogThis!Share to TwitterShare to FacebookShare to Pinterest
Labels: Thorntons